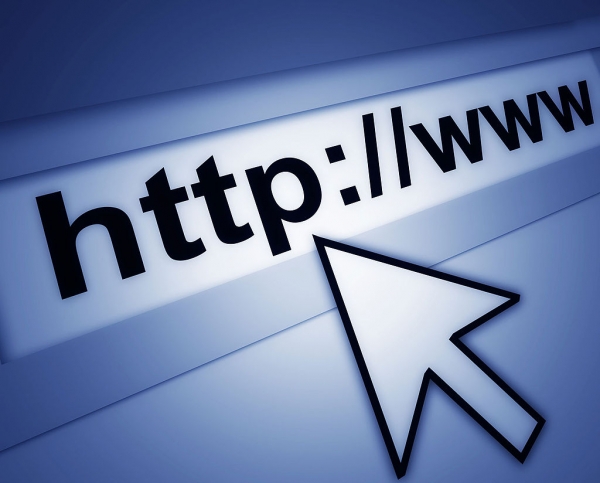 The Internet is a worldwide network of thousands of computers. Did you know it all started in 1957? Read more in this month's graded reader at a intermediate level.

The Internet is a worldwide network of thousands of computers and computer networks.

In 1957, during the Cold War, the Soviet Union launched the first satellite, Sputnik I. After that, the President of the USA , Eisenhower, decided to create the Defence Advanced Research Projects Agency (ARPA) to find a programme that could help protect the USA against a space-based nuclear attack.

ARPA wanted to develop a technology that could create a country-wide communications network. To do that, they developed a special computer called Interface Message Processor. The ARPA computer network, called ARPANET, went live in early October, 1969. It linked computer networks at several universities and research laboratories in the United States of America.

In 1989 the English computer scientist Timothy Berners-Lee developed the World Wide Web to share information among international teams of researchers at the European Laboratory for Particle Physics (formerly known as CERN) near Geneva, Switzerland. The World Wide Web then became a platform for related software development, and the numbers of linked computers and users grew rapidly.

In 1990, the ARPANET was retired and transferred to another computer network managed by the National Science Foundation (NSF), the NSFNET. The NSFNET was soon connected to the CSNET, which linked Universities around North America, and then to the EUnet, which connected research facilities in Europe.

Thanks in part to the National Science Foundation's management, and in part to the popularity of the web, the use of the Internet exploded after 1990 so, in 1995, the Government of the United States decided to transfer management to independent organizations.

What kind of programme did ARPA work on?

What did Timothy Berners-Lee develop in 1989?

Why did the Government of the United States transfer the management of Internet to independent organizations?