Relative Clauses with ‘Who’, ‘That’, and ‘Which’ – Rules and Exercises for Intermediate Level 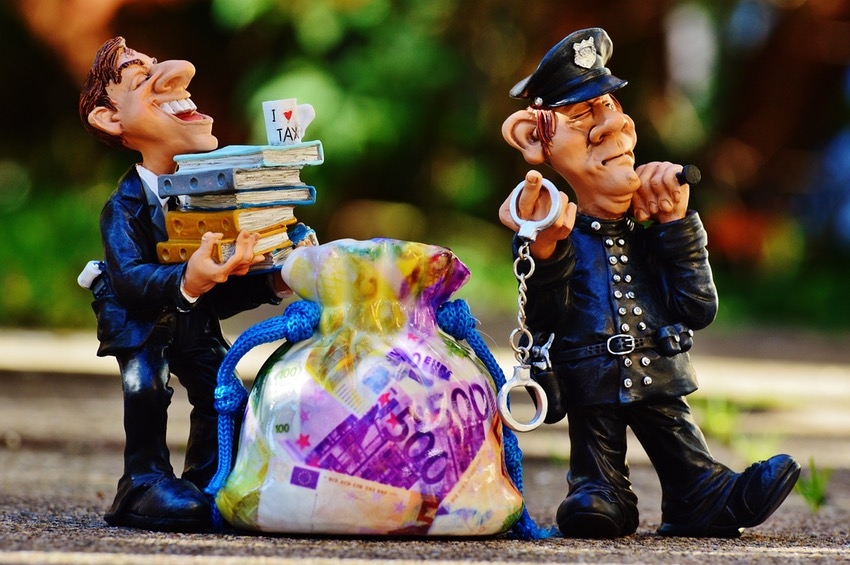 Relative clauses are a tool that tells us which thing or person the speaker is referencing. ‘Who’, ‘that’, and ‘which’ are all words that precede these clauses and are known collectively as relative pronouns.  This page will attempt to elucidate these points for intermediate level students.

By providing us with additional information about something, relative clauses save us from having to start a new sentence. We use relative pronouns to refer to various entities: ‘who’ for people, ‘which’ for things, and ‘that’ for people or things.

Who: form and uses

‘Who’ is the subject or object pronoun for people. We use it instead of he/she/they if it is acting as the subject, and in place of her/his/them if we are referring to an object. For example:

Where the relative pronoun is the subject or object of a defining relative clause, we can use either ‘who’ or ‘that’ for people, as demonstrated here:

I’m looking for an equestrian who/that can ride well.

She has a daughter who/that is a nurse.

The same is not true of non-defining relative clauses, where we must always use ‘who’ to refer to a person, as demonstrated below:

My boyfriend, who is very handsome, lives in Manchester.

My sister, who I’m very close to, likes shopping.

Which: form and uses

‘Which’ is the subject or object pronoun for animals and things. For example:

Where the relative pronoun is the subject or object of a defining relative clause, we are able to use either ‘which’ or ‘that’ for animals and things, as exemplified here:

We purchased a property which/that is 500 years old.

She loves the jam which/that I sent her.

The rule is different where non-defining relative clauses come into play, in which instance we must always use ‘which’ to refer to things, as illustrated below:

My car, which I’ve had for over a decade, is a real rust bucket.

My childhood home, which is in Swansea, is very old and beautiful.

That: form and uses

The bike that I loved was stolen from outside the coffee shop. (= 'that I loved' tells us which bike)

But we cannot say:

My former boss, that is very nice, moved abroad.

Relative pronouns as the object

When using the relative pronouns examined above, there is one further rule that you must be aware of: where they are the object of the clause, they can be dropped.

She loves the chocolate which/that I bought her.

She loves the chocolate I bought.

…without any loss of meaning.

(5 votes)
Tagged under
published in Relative clauses
Read 12541 times
Last modified on Thursday, 23 March 2017 20:42
More in this category: Relative Clauses with ‘Whose’, ‘Whom’, and ‘Where’ – Rules and Exercises for Intermediate Level »