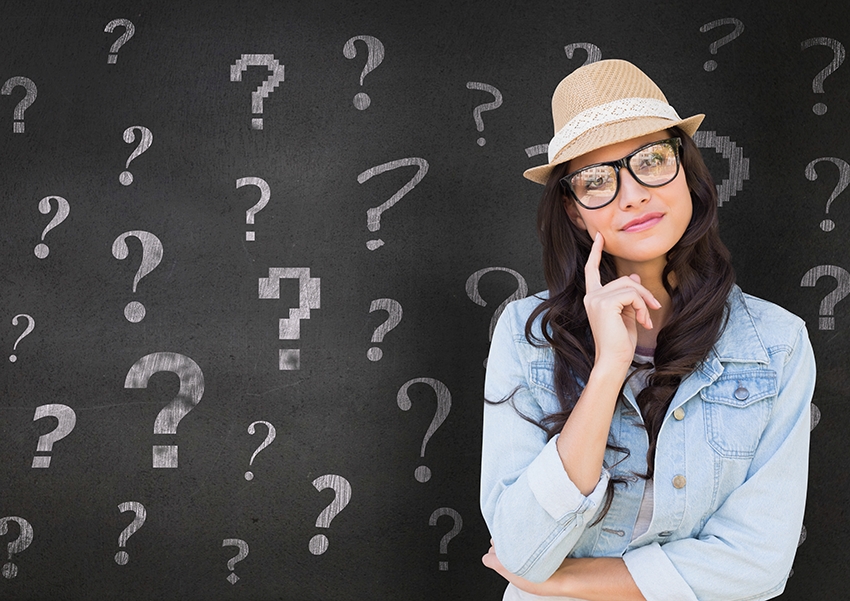 Do you know how to use commas and full stops correctly?

Punctuation is one of the building blocks of the English language. It shows how a sentence is constructed and should be read and, if not used correctly, it can change the meaning of a phrase entirely.

The English grammar lesson that follows will seek to more fully elucidate these to advanced level students.

We’ll begin by examining full stops. Always needed at the end of a sentence, the purpose of a full stop is to demonstrate to the reader that a point has been made, and that the writer is intending to either move on to a further explanation or a related point. For example, we might say:

Sam went to the shop. He bought some chocolate.

Jane picked some flowers. She wanted to take them home and put them in her blue vase.

Nigel liked riding his bike. He would pedal it until it went really fast.

This may even be after a single word, often a greeting or command, where this word makes sense by itself, such as

We might also use a single full stop to indicate the abbreviation of a commonly used word, such as:

One other place that you might see a full stop used is in numbers, where it separates the whole number from the decimal point:

Like full stops, commas are frequently used in the English language. They should be included by the writer when they wish to:

Alternatively, we could meet tomorrow.

Sam, knowing that his mother was heading up the path, ran to the front door to greet her.

The cat, who was black and white, blended into the shadows.

Tom had ham, tomato, and lettuce on his sandwich.

Tina’s long, black hair blew behind her like a banner in the wind.

Conor’s tight, close-cropped curls were as black as a raven’s wing.

It is often suggested that reading your writing out loud and listening to where you naturally pause can be a good way to help you work out where the commas should be.

Let’s move on to the apostrophe. Occasionally referred to as an ‘inverted comma’, it has two primary uses: to indicate possession, and to combine two words to make a contraction. We’ll begin with the former.

Apostrophes can be used to indicate ownership:

Dan’s house was in London.

Where the subject is plural, we apply the rule a little differently: instead of adding an apostrophe plus ‘s’, we reverse the order and put the apostrophe after the ‘s’.

The girls’ shoes were wet from walking in the rain.

The Thompson brothers’ childhood home was far out in the countryside.

We might also use an apostrophe to indicate to the reader that a letter has been omitted. For example:

Now let’s take a look at exclamation and question marks. Exclamation marks are most commonly used to indicate strong feeling behind the sentiment that is being expressed, especially within the written spoken word, whether this is:

These take the place of a full stop within a sentence, so you do not need to use both together. We advise keeping their usage to a minimum within formal and semi-formal writing.

Question marks serve a similar purpose, in that they also replace a full stop. However, they are used to indicate that a sentence is posed as a question. For example:

“Are we nearly there yet?”

“How far away from here do you live?”

Now let’s see how you do when you have to put these rules into practice. Have a go at the following exercises to see how much you’ve learned.