Clauses of contrast, purpose, reason and result – Rules and exercises for advanced level 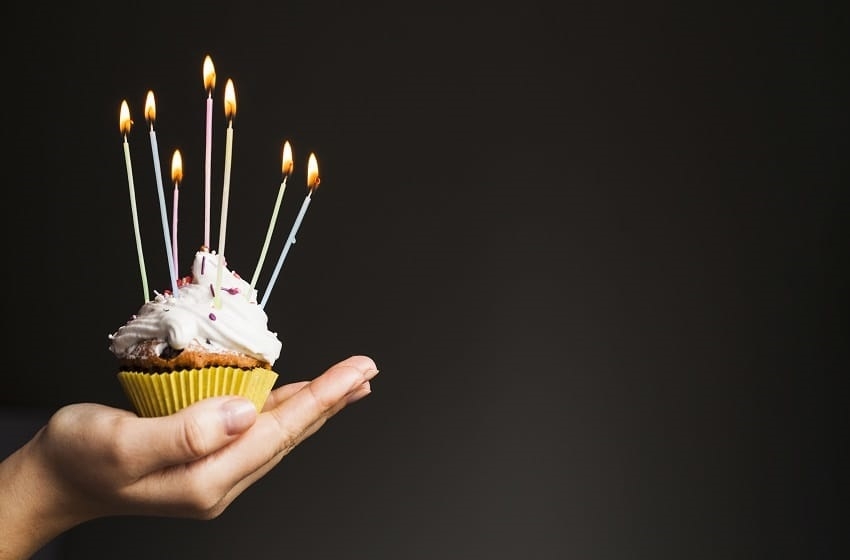 Clauses of contrast, purpose, reason and result: I have a present for my friend Birthday photo created by freepik - www.freepik.com

Perfect your knowledge of clauses of contrast, purpose, reason and result using our clear grammar rules, examples and practice exercises.

Clauses of contrast, purpose, reason and result enable subjects and objects in a complex sentence to relate to each other correctly. This text provides an overview of clauses of contrast, outlining the various types as well as giving examples and practice exercises for each. This is intended for use online by advanced English language students.

Clauses of contrast: although; however; and despite

Although (or even though), however and despite (or in spite of) are words or groups of words known as connectors. They are used to introduce a clause in a sentence which is in contrast to another clause contained within the same sentence.

Each clause used in the sentence requires a subject and a verb.

Although the weather was cold, Amil didn't wear a coat.

Note that there is a contrast between what one would expect to happen (Amil to wear a coat because of the cold weather) and what actually occurred.

They ran to catch the train, although they still missed it.

Again, note the contrast between the expected outcome (that they would catch the train because they ran for it) and what took place.

Note that the clauses are separated by commas.

They played cricket, despite (or in spite of) the rain.

Clauses of purpose: in order to; to; so as to; so that; for

Clauses of purpose are connectors which are used when one action (or clause) results in, explains, or provides an intention for another clause (usually the one with the main verb) within a sentence.

Amil took out his pen in order to write a letter.

Note that the clause of purpose results in one clause (Amil took out his pen) explaining the subsequent clause (to write a letter). The purpose of Amil taking out his pen was to write.

Jonas picked up his fork to eat his dinner.

Again, the connector (to) is used to explain the purpose of the action described by the main verb: why did Jonas pick up his fork? The purpose of picking up his fork was to eat his dinner.

Jane stood up, so as to get the best view of the game.

Kelvin switched on the light, so that he could see the room.

I have a birthday present for my friend.

Clauses of reason: as/since; because; because of; due to

A clause of reason is usually used to describe why something happened due to the action described by the main clause.

Because of the rain, we stayed indoors.

Note that the reason we stayed indoors was because of the rain.

As it was dark, we used a torch.

This could also be written: since it was dark, we used a torch.

Again, it can be helpful in using clauses of reason correctly if you look for the reason in the sentence that explains the main clause. In this case, the reason we used a torch was because of (or due to) the dark.

Due to unforeseen circumstances, the party was cancelled.

Note that clauses of reason are usually placed at the start of a sentence.

Clauses of result: so; for this reason; as a result; as a consequence; therefore

George's book was wet as a result of being dropped in a puddle.

Note that the outcome is beyond doubt: it is inevitable that the result of a book being dropped in a puddle is that it is going to be wet.

As a consequence of the delayed train, the guests were late for the wedding.

Again, note that the guests' lateness is a direct result of the activity described in the main clause.

It was cold, therefore we lit a fire.

The house was large and for this reason, there was plenty of room for visitors.