Comparative and Superlative Adjectives - Rules and exercises for intermediate level 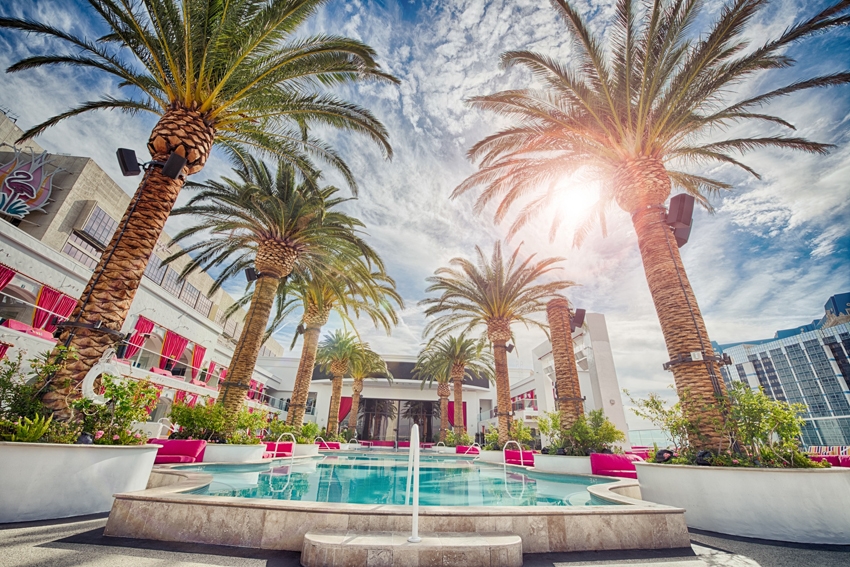 Example of comparative and superlative: That is the most expensive hotel in town. This image by stockpick.com is licensed under the Creative Commons Zero (CC0) license

An overview of the comparative and superlative adjectives which explains what rules you need to follow when using adjectives in English with examples and exercises to help you learn. This online lesson in English grammar is designed for intermediate level students.

Form of comparative and superlative adjectives:

In the Elementary level 'Comparative and Superlative Adjectives' we studied the following structures:

1) Comparative with 'than' to compare an object, person or action with another:

A few adjectives have irregular forms in the comparative and superlative:

4) We can use other ways to make a comparison instead of 'than'. As...as shows that something is the same or equal:

Not as...as shows that something isn't the same or equal:

5) The comparative of old is older. We can use elder instead of older when we talk about people in a family:

To compare two people we don't use elder but older:

The superlative of old is oldest. We can use eldest instead of oldest when we are talking about people in a family:

(16 votes)
Tagged under
published in Adjectives and Adverbs
Read 57596 times
Last modified on Tuesday, 21 February 2017 10:57
More in this category: Each and every - Rules and exercises for intermediate level »