Still, yet and already - Rules and exercises for intermediate level 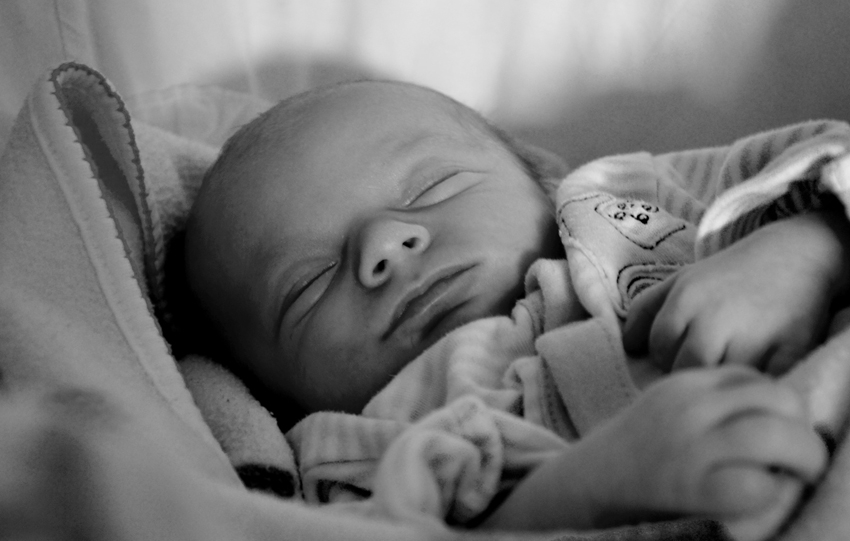 Example of still, yet and already: We should be quiet because the baby is still asleep. This image by stock.tookapic.com is licensed under the Creative Commons Zero (CC0) license

An overview of the uses of still, yet and already which explains what rules you need to follow when using these adverbs, with examples and exercises to help you learn. This online lesson in English grammar is designed for inetermediate level students.

These words are indications of when an action is going to happen, with each suggesting to the speaker the timing of a particular verb. They can be used to indicate an action which will happen, one which is expected to happen and one which is unexpected around the present time.

Still, yet and already:

This word is used when the speaker wishes to indicate an action or situation which is continuing into the present. The action remains unfinished and can often be used to refer to an action which is unexpectedly continuing.

Unlike ‘still’, ‘yet’ refers to an action which is expected in the future and is not used to refer to events in the past.

This word is used when a speaker wishes to talk about an action which has occurred before now. It can be used in the present or past but is not used in a future sense. It is used in affirmative sentences.

Still, yet and already: be careful!

It can be useful to note the position of the word ‘still’ as it is placed before the verb or adjective.
Should the verb in question have two parts, then ‘still’ can be placed between the two verbs.

If you are using a sentence where one of the verbs is negative, then you should place ‘still’ before the negative word.

‘Yet’ can also be used in conjunction with ‘still’ in order to explain why a particular action might be continuing.

It can also be used in order to give sentences a similar, affirmative meaning to the word ‘still’, though this has the effect of making sentences sound more formal and is not nearly as common.

Despite this, in the majority of sentences using the present perfect tense, the order will be ‘subject’ then ‘have’ then ‘already’ then the ‘past participle’.

Uses of still, yet and already

We should be quiet because the baby is still asleep.
I would come to the restaurant but I am still working.
Are you still in love with your wife?
Do you still work for the council?
My watch is twenty years old and still tells the time.

When the verb has two parts:
They started the test two hours ago and they are still writing.
When I left the office, David was still typing.
Is it still raining?

Where one verb is negative:
I visited the mechanic but the engine still is not running.
She has stopped running but still remains healthy.

At the end of a sentence:
Have you arrived yet?
Is the work complete yet?
Has the candle burned out yet?
Have you heard the news yet?

To suggest something has not happened:
Brian cannot leave work yet as he has not finished the cleaning.
I have not received the results yet.
I have not been evicted from the property yet.

In a similar fashion to ‘still’:
We have yet to learn of our destination.
They are yet to teach us the complete recipe.

In conjunction with ‘still’:
I am still tired because I have not slept yet.
We still have not met our new neighbours because we have not been home yet.
We have not yet reached a decision and one member still needs to vote.

In affirmative sentences:
I already know where I want to work.
I have already read the book, the film does not interest me.
Have you visited the castle? I have already been.