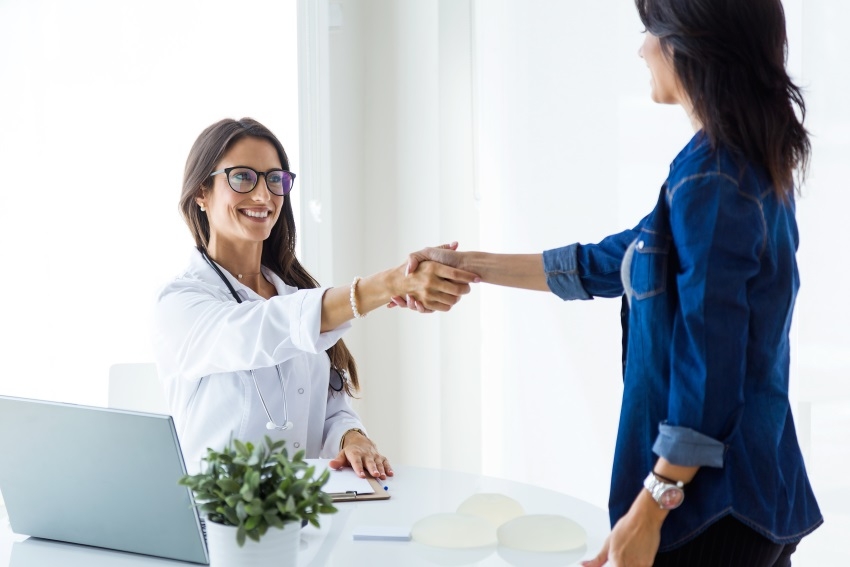 The doctor told her to sit down Designed by Freepik

An overview of the rules of personal pronouns with exercises, examining subject, object and dummy subject pronouns. This online English grammar lesson is designed for intermediate level students.

Personal pronouns are short words that we can use instead of a person's name. They simplify communication and help us avoid repeating words unnecessarily.

Imagine someone saying, "John lives in London. John's parents often visit John at the weekends. John's parents and John go to the cinema together." It sounds strange and unnatural. Personal pronouns give us much clearer, simpler communication: "John lives in London. His parents often visit him at the weekend. They go to the cinema together."

Subject personal pronouns go at the start of a sentence or clause, usually before a verb. Look at these examples:

Have they been running?

Can Mary call him?

Dan laughed at me.

Sue and John are looking for you.

The doctor told her to sit down.

For a sentence to be correct in English, it must have a subject. There is one exception - imperative sentences - but most communication needs a subject. If there is no other subject, we can use "it" or "there". We call this a dummy subject. We use usually "it" with adjectives, and "there" in the form of "there is" or "there are". Look at these examples:

It was hot yesterday.

There are three children playing outside.

There was a bottle on the table.

Personal pronouns: one and ones

"One" and "ones" are also pronouns. We can use them to avoid repetition. "One" is singular, and "ones" is plural. For example:

Have you seen my books? I can't find the ones (=books) I bought yesterday.

We can also use "one" in questions, with "which". For example:

We have six jackets for sale. Which one (=jacket) do you want to buy?

Personal pronouns: you and they

When we are speaking about people in general, we can use "you". This is not a reference to the person we're speaking to, but rather all (or most) people. For example:

We can also use "they" to talk about people in general, especially the government or other people in a position of authority. For example:

(3 votes)
Tagged under
published in Nouns and pronouns
Read 9058 times
Last modified on Friday, 13 April 2018 14:03
More in this category: « Reflexive pronouns: myself, yourself, themselves – rules and exercises for intermediate level