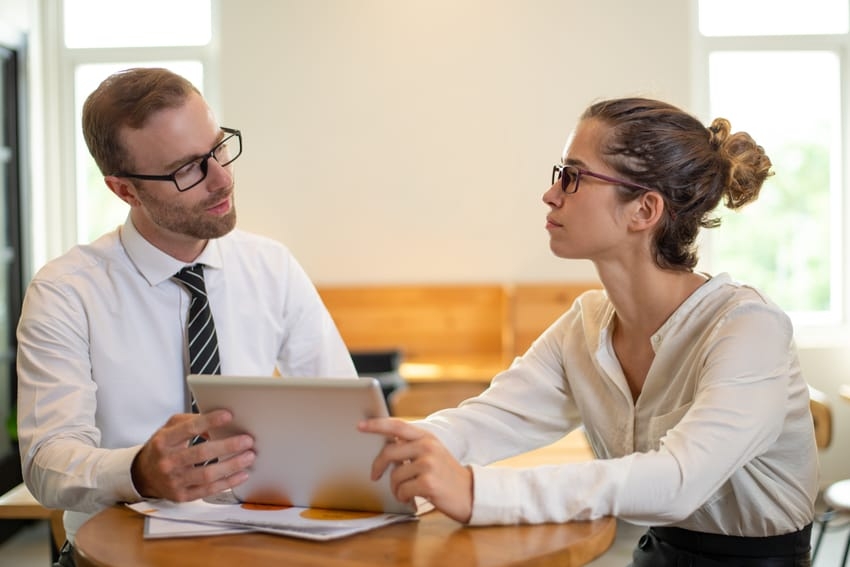 He explained the problem to me Designed by Katemangostar

English grammar lesson on-line for advanced level English students - In this advanced lesson we look at how to create the different passive forms from active sentences by changing the position of the agent and the structure of the verb.

The general relationship between the active form and the passive form is: .

The active and passive forms are:

N.B. it is possible to form the passive for other continuous verb forms

e.g. present perfect continuous passive - have been being repaired

However they are not usually used and it is preferable to use the active instead.

It is true that someone (or some group) will hold the meeting, someone (a lot of different people) wrote the books, but our main interest is not in who or what performed the action (hold, write)), but in the result of the action itself (the meeting, a lot of books).

These verbs have two corresponding passives:

The passive form you choose depends on which is more appropriate in a particular context. If we specify an agent, this follows by at the end of the clause.

In informal context "to" can be left out in the second passive pattern. Many of these verbs are to do with "giving", e.g. award, hand, lend, offer, send, throw and "telling", e.g. ask, read, teach.

Many of these verbs are to do with reporting what was said or thought, including announce, demonstrate, describe, introduce, mention, propose, report, suggest.

3) Verbs followed by OBJECT + COMPLEMENT in the active have only one passive form:

Other verbs like this are to do with giving someone a particular position, e.g. appoint, declare, make, nominate, vote, and "naming", e.g. call, name, title.

If an agent is mentioned, it goes in a prepositional phrase with by after the verb. According to the tense, passive sentences are formed as follows:

Uses of the Passive

There are some situations where passive is typically chosen rather than the active.

1) In an active sentence we need to include the agent as subject; using a passive allows us to omit the agent by leaving out the prepositional phrase with by. Consequently, passive is preferred when the agent is not known, when it is "the people in general", if it is unimportant or obvious:

2) In factual writing, particulary in describing procedures or processes, we often wish to omit the agent and use passives:

3) In serious and formal writing and speaking, e.g. in description in encyclopaedias, reports of meeting and in reporting experiments:

4) In informal context, particularly in conversation, we often use active sentences with a subject such as people, somebody/someone, something, they, we, or you even when we do not know who the agent is. In more formal context, we prefer to use a passive so that we can avoid any mention of an agent. For example:

5) Expressions of the type THEY/PEOPLE + SAY/BELIEVE etc. are frequently used in the passive in formal speaking and writing:

6) Notices. These are common examples of notices which use the passive: