For, during, while – Rules and exercises for intermediate level 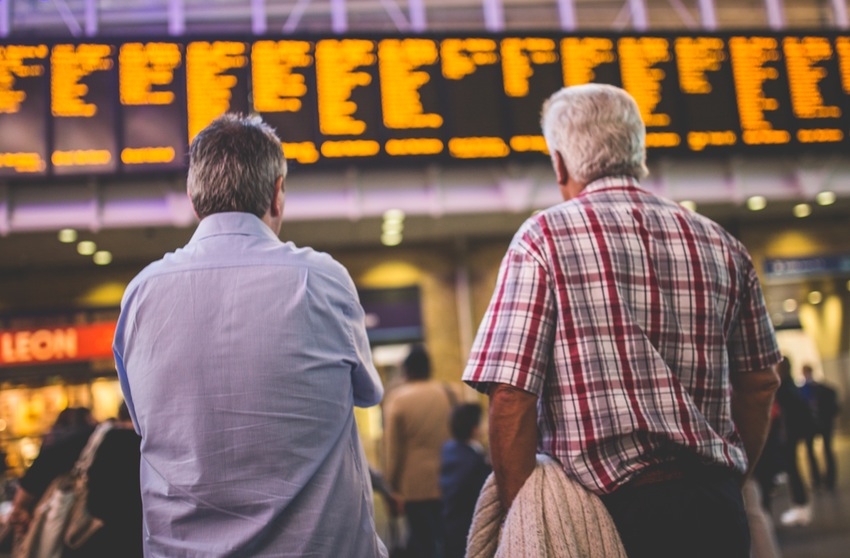 I've been waiting for a long time. This image by negativespace.co is licensed under the Creative Commons Zero (CC0) license

This is an overview of the rules for using for, during and while, including exercises for intermediate students. During these examples (or while you're learning) you'll master their use - for every time you need them in the future!

For and during: uses and examples

"For" and "during" are both prepositions that are used with expressions of time.

For is used with a period of time, and describes the length of time it takes for something to happen:

"I'm going on holiday for a week."

"I've been waiting for a long time."

During is used before a noun, and explains when something happens. It cannot be used to express how long something happens for. When you use the word during, you are talking about two things that happened at the same time, for example:

"I fell asleep during the film." (Sleeping happened at the same time as watching the film.)

"We will be on holiday during the summer." (The holiday and the summer take place at the same time.)

During and while: uses and examples

While is similar to during, in that it refers to two things that happen at the same time. However, it requires a different sentence structure. During is followed by a noun, but while must be followed by subject + verb. The length of time, in this case, is not important.

For and during: be careful!

When using while to talk about future activities, be sure to use the present, rather than future, tense.

(1 Vote)
Tagged under
published in Prepositions
Read 9092 times
Last modified on Sunday, 05 February 2017 22:55
More in this category: « Like and as - Rules and exercises for intermediate level