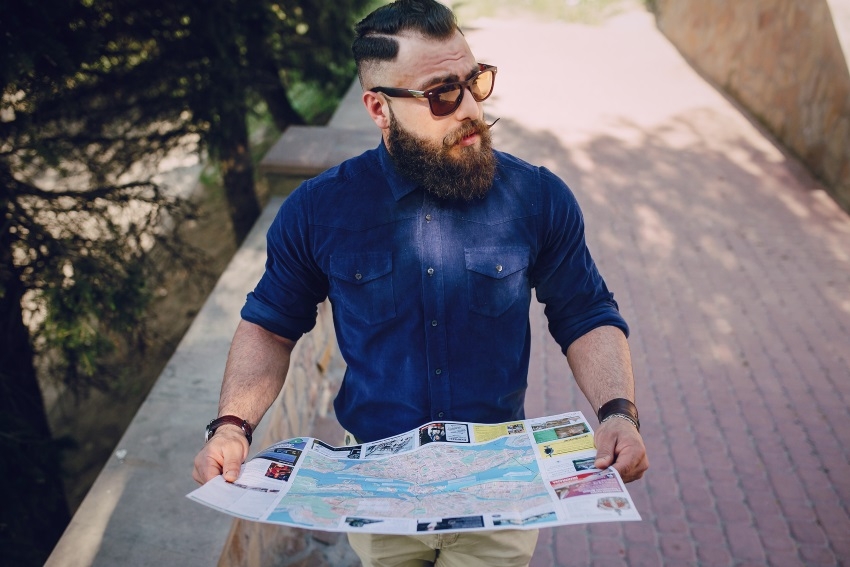 Where have you been? People image created by Prostooleh - Freepik.com

I've been= I have been

You've/ we've/ they've been= you have/ we have/ they have been

1) The Present Perfect refers to an action that happened some time before now.

2) If we need to specify when these actions happened, we must use the Past Simple.

We use 'ever' for questions and 'never' for negatives.