Wishes and related forms – rules and exercises for intermediate level 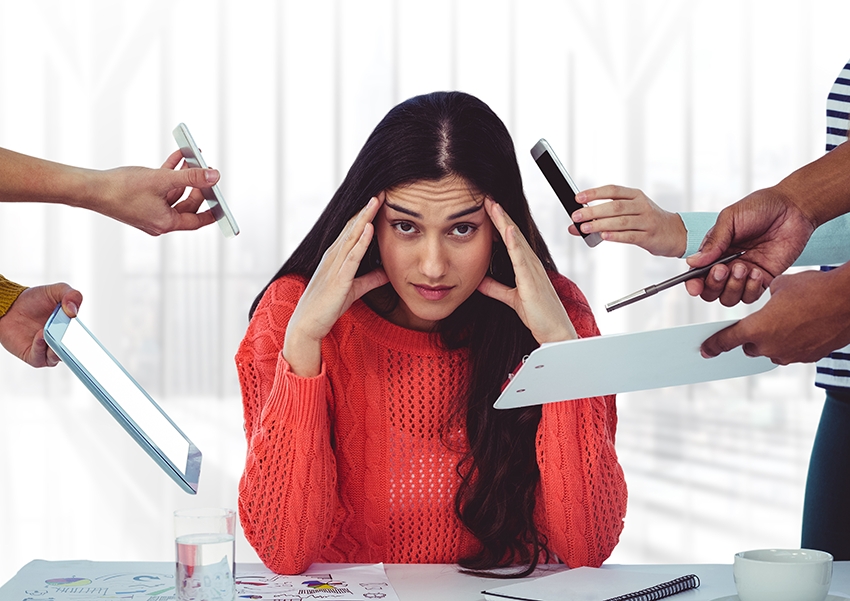 Wishes and related forms: everyone wishes they weren't so busy. Designed by Freepik

An overview of the rules relating to wishes and related forms with practical exercises. This online English grammar lesson is for intermediate level students.

Wishes about the present

I wish + past simple: when we talk about wishes in an imaginary present we use a past tense:

I wish I lived somewhere hotter. (I don't at the moment)

Tom wishes he had a bike. (He doesn't have a bike now)

We often use wish + past simple to talk about things that are unlikely or even impossible:

I wish you lived close by (You don't live close by)

Wishes about the past

I wish + past perfect: we use a past tense to talk about wishes in the past. These are things that have already happened but we wish had happened differently and is similar to the third conditional:

Wishes about the future

I wish + I could: we use could to talk about things we wish to be able to do in the future or abilities we would like to have:

I wish I could speak another language. (I can't now, but I want to in the future)

They wish that they could watch the match tomorrow. (They can't because they're busy)

We wish we could sail around the world (Maybe next year!)

I wish Ellie would stop eating all the chocolate! (I don't like her behaviour and I want her to change)

I wish the neighbours weren't having such a noisy party. (I hate the noise and I want it to stop)

Expressing wishes using 'If only...'

We use 'if only...' to talk about things we would like to change in the past or the present.

We use if only + past simple when we talk about things we regret in the present:

If only I wasn't busy I could watch the football tonight. (But I have too much to do now, so I can't)

We use if only + past perfect tense when we talk about things we wish we could change about the past:

If only I had listened to Jane I'd know how to swim. (If I'd done something in the past I'd be able to do something now)

We also use if only + would to talk about bad habits or behaviour we'd like to change in the present:

If only you would give up smoking. It's really bad for your health!

We use 'it's time...' to talk about when it's the right or wrong time to do something.

We use it's time + present simple to say it's the right time to do something:

We use it's time + past simple to say that something should have been done earlier:

It's time Sam did some work for his exams. (He should have started working weeks ago)

We use it's high time + past simple for stronger criticism:

We use 'I'd rather...' to express our wishes in terms of what we'd prefer to do.

We use I'd (I would) rather + verb to refer to the past or the present:

I'd rather be at the beach.

They'd rather be watching the cricket.

We use rather + than or rather + or to make a choice between two options:

I'd rather watch the football than the tennis.

Would you rather watch the football or the tennis?

We use rather + would to ask a question politely or to talk about what one person would like another person to do:

Would you rather go out to dinner?

Paul would rather Matt drove a sports car.

We can use suppose + present tense to make suggestions for things that might actually happen:

Suppose I pick you up after work?

We use suppose/imagine + past tense to talk about things that could happen in the future:

Suppose he asked her to go out with him? Do you think she would?

Imagine she asked him to go and see a movie?

We use suppose/imagine + past perfect to talk about something that might have happened but didn't (something hypothetical):

Imagine if we'd lost the car keys. What would we do?

Suppose I'd accidentally told her about the party? It wouldn't have been a surprise!