Much, many, little, few, a lot – Rules and exercises for intermediate level 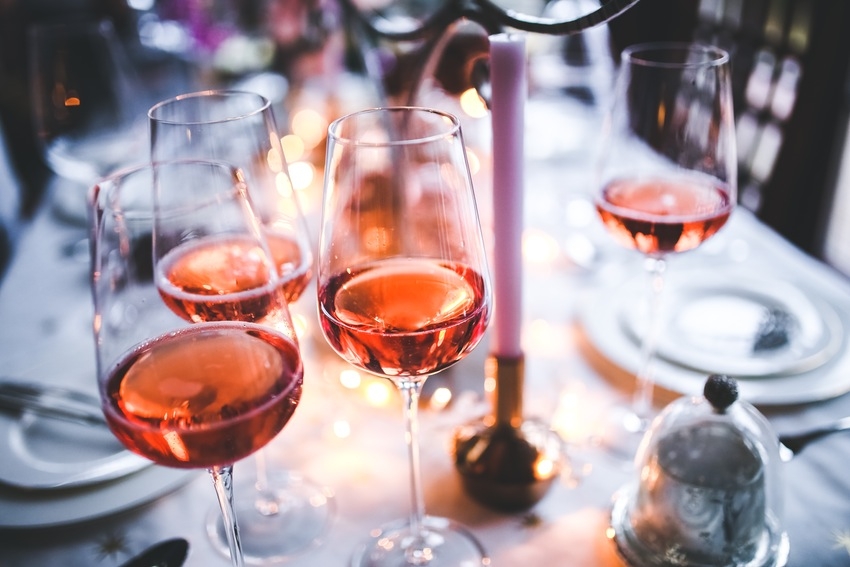 Have you drunk much wine? Yes, I've drunk a too much! This image by kaboompics.com is licensed under the Creative Commons Zero (CC0) license

This is an English grammar lesson online for intermediate level students. Learn how to use indefinite pronouns such as 'much', 'many', 'little' and 'few', which often take the place of nouns in sentences.

E.g. "Don't you think you have drunk too much?"

Much, many, little, few and a lot

Much, many - Uses and examples

Much and many are often used in negative sentences and questions, when talking about a quantity of something. They can be used to replace a noun in a sentence, in which it is assumed that the noun is obvious.

Here are some examples for much:

1. I haven't got much money. Just five pounds.

2. It's cold outside but there isn't much wind.

3. Question: Have you drunk much wine? Yes, I've drunk a lot.

Here are some examples for many:

1. Aren't there many hotels in this area?

2. Haven't you got many good friends here?

3. Question: Do you have many apples left? Sure, you can have some.

In positive sentences, 'little' and 'few' are often the pronouns that are used, and as with 'much' and 'many', they can also be noun replacements in a sentence.

Here are some examples for little:

1. I only have a little credit left on this phone.

2. Why have you done so little work?

3. Question: Do you have a little time today? Yes, I have some.

Here are some examples for few:

1. There are only a few things I have left to do.

2. There weren't many people there, just a few.

3. Question: Do you have a few tennis balls I can use today? Yes, there are some.

Much, many, little, few: be careful!

Some of these indefinite pronouns, such as 'much' and 'little', are used with uncountable nouns. E.g. "I just want a little wine" or "Don't give me much cheese".

Some of these indefinite pronouns, such as 'many' and 'few' are used with plural pronouns and nouns. E.g. "There are many reasons why I like this place" or "I've only been here a few times before".

A lot: uses and examples:

'A lot' can be used with both countable and plural nouns and pronouns. Here are some examples:

2. I've not been to that part of the city a lot of times.

3. Question: Have you heard this band before? Yes, but not a lot.

There is a difference between 'little' and 'few', depending on whether 'a' is used as a prefix. Normally, without the 'a' it has a more negative connotation, and is for uncountable nouns. Here are some examples:

1. There is little point in doing the project again. (=not much point)

2. There is a little sugar in the jar. (=some sugar, enough for a cup of tea)

3. Few people received praise for their work. (=not a lot of people were praised)