Should / Must / Have to - Rules and exercises for intermediate level 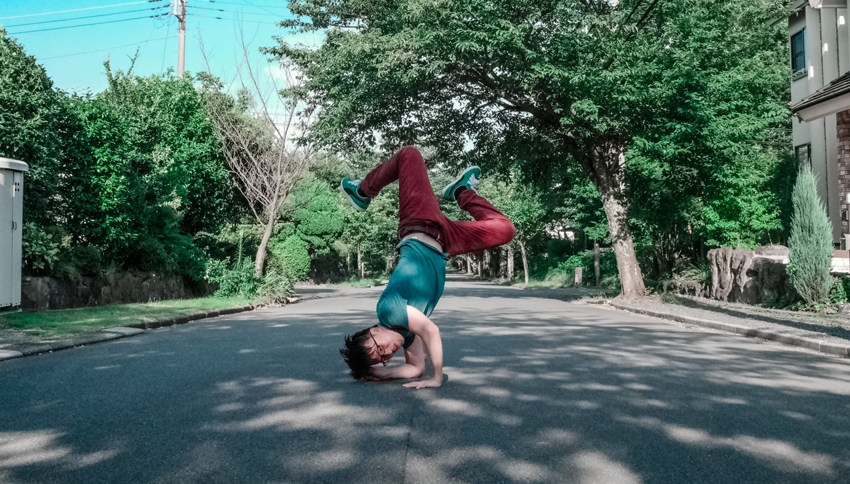 Example of should, must and have to: you should dance This image by Donald Tong is licensed under the Creative Commons Zero (CC0) license

An overview of the modal verbs should, must and have to which explains what rules you must follow when using these verbs, with examples and exercises to help you learn. This online lesson is designed for intermediate level students.

Form of should, must and have to

Should, must and have to: positive

Should, must and have to: negative

Should, must and have to: question

Uses of should, must and have to:

You should always put aside some of your earnings in a savings account. (Positive, present)

You should consider donating to charity when you can. (Positive, present)

You should have filled the kettle to the top when making a cup of tea. (Positive, past)

I should not have run when the ground was wet. (Negative, past)

You shouldn’t use that machinery without the proper protection. (Negative, present)

We should not try to remove a red wine stain with white wine. (Negative, present)

In the present tense, ‘have to’ denotes a strong obligation, likely from an external perspective. The positive is simply ‘have to’ and the negative is made by using ‘don’t’ before it: ‘don’t have to’. The negative indicates no obligation.

People have to look before crossing the road. (Positive, present)

We have to find out how to make these delicious cakes before the chef leaves. (Positive, present)

You didn’t have to go to school during the summer. (Positive, past)

I don’t have to go to work today because it’s a weekend. (Negative, present)

You don’t have to worry too much about combing your hair today. (Negative, present)

The dogs did not have to worry about politics, they just chased cats. (Negative, past)

In the present tense, ‘must’ is also used to denote a strong obligation but this is typically from a speaker’s perspective. To form the negative version, the speaker places ‘not’ after the word: ‘must not’, indicating that there is a negative obligation, i.e. something is forbidden.

I must think about what I have learned at school today. (Positive, present)

You must go home before your dinner gets too cold. (Positive, present)

I had to post that letter or I would have missed the delivery. (Positive, past)

I must not tell lies about my mathematics homework. (Negative, present)

You didn’t have to turn the heating on. (Negative, past)

We must not smoke cigarettes as it leads to ill health. (Negative, present)

Should, must and have to:be careful!

There is a difference between the use of ‘must not’ and ‘do not have to’ or ‘don’t have to’. The former suggests that the action is not allowed or that it is a bad idea, while the latter suggests that an action is allowable even if it is not necessary.

In any instance, the use of ‘not’ can be contracted to ‘n’t’ and attached to the end of a word, for example: ‘shouldn’t’ instead of ‘should not’ and ‘mustn’t’ rather than ‘must not’.

The phrase ‘must have done’ is not included with the modal verb obligations and is considered instead to be a modal verb of speculation or deduction. It does not refer to an obligation which has happened in the past

It is important to remember that there will be no ‘-s’ ending in the 3rd person singular.

(5 votes)
Tagged under
published in Modals
Read 12079 times
Last modified on Sunday, 05 February 2017 22:52
More in this category: « Can/could and may/might - Rules and exercises for intermediate level