Can/could and may/might - Rules and exercises for intermediate level 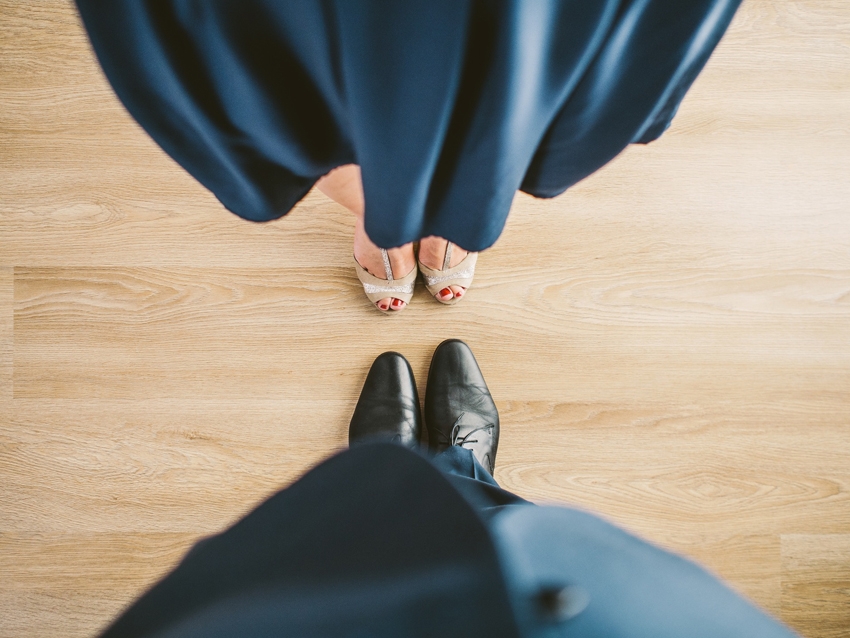 Example of can/could may and might: you can dance This image by stock.tookapic.com is licensed under the Creative Commons Zero (CC0) license

An overview of the modal verbs can/could and may/might which explains what rules you must follow when using these verbs, with examples and exercises to help you learn. This online lesson is designed for intermediate level students.

For an explanation of modal verbs at an elementary level, please click here.

Can is designed to suggest ability, permission and an offer. It can be part of a statement or used as a question.

Can Daniel go to the dance? (Permission)

Can I take you to the dance? (Offer)

Could, alternatively, denotes possibility, requests, permission and past abilities.

There are many ways in which the story could be true. (Possibility)

Daniel could dance as soon as he was able to walk. (Past Ability)

Could you teach Daniel how to do a foxtrot please? (Request)

Judy could sing this song if she had the music (Possibility)

Judy could always hit the high notes, even when she was a little girl (Past Ability)

Could you show Judy how to get to the music hall for her singing lesson? (Request)

May is used when the speaker wishes to suggest possibility or permission.

The audience may stay and watch the main act if Daniel impresses them enough. (Possibility)

May I watch you dance, Daniel? (Permission)

Judy’s singing may be enough to attract a large crowd to the concert tonight. (Possibility)

May I hear you sing another song, Judy? (Permission)

Daniel might win over a number of his critics tonight with his dancing. (Slight Possibility)

The best dancers in the country said they might come and watch Daniel on the stage. (Past version of ‘may’)

A lot of people suggested that they might come and watch Judy perform all of the songs she knows. (Past version of ‘may’)

These words are collectively known as modal verbs, which means that they are to be used, generally, in conjunction with other verbs. They are used to alter the meaning of the other verbs, changing it to something other than a simple truth.

‘May’, ’might’ and ‘could’ can all be used to suggest possibility. In these contexts, any of the three words will suffice.

‘May’ and ‘might’ can also be used to suggest that whilst one there is one fact, there could well be another which is equally as valid.

It is common to use all of ‘can’, ‘may’ and ‘could’ for requests. Again, ‘may’ is the more formal option, while it is more commonplace to hear ‘can’ and ‘could’ used in speech.

Many intermediate users struggle with the concept of the interchangeable words despite one (might/could) denoting a past tense version of the partner word. In these instances, the correct use can lead to the sentence sounding more formal.

In some contexts, the differences between ‘may/might’ and ‘can/could’ will only be apparent via reported speech. This is used to indicate that the past participle is being used, though during regular speech and usage the words are almost interchangeable.

(7 votes)
Tagged under
published in Modals
Read 31233 times
Last modified on Sunday, 05 February 2017 22:51
More in this category: Should / Must / Have to - Rules and exercises for intermediate level »