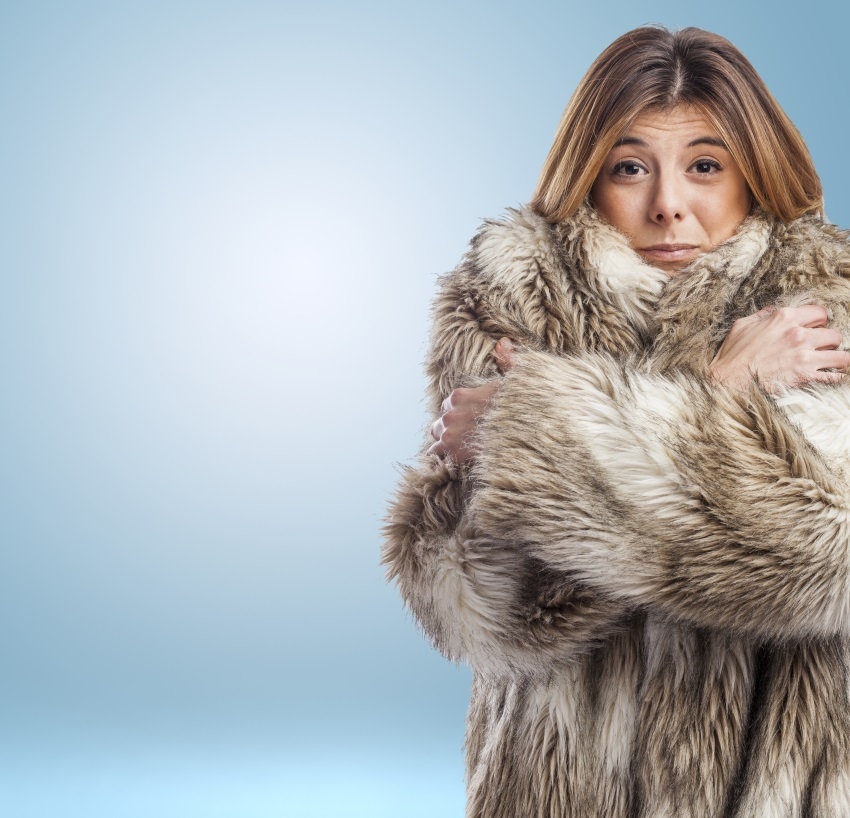 If I was / were you, I would put your coat on. Background image created by Asier_relampagoestudio - Freepik.com

The second conditional is used to talk about things which are not true in the present or in the future.
It is formed by If + past tense + would + verb.
If can be at the beginning of the sentence or in the middle.

The correct form of the verb 'be' is were, but we can use was too.

Note: the use of the past tense with would does not refer to past time. It refers the present and future, like the first conditional. The use the past tense is to show that we are not talking about a possible reality.