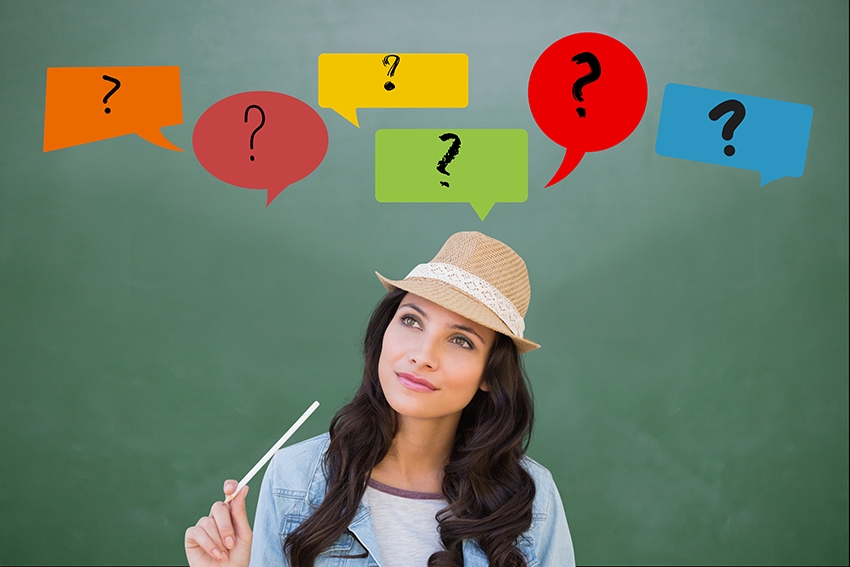 If full stops, commas, and apostrophes are the building blocks of the English language, then colons, hyphens and dashes are the turrets, towers, and bridges.

Learning how to use these important punctuation marks is key in producing fluent, clear, and professional writing. Follow this advanced English grammar lesson and complete the exercises to boost your written English.

Let's start by looking at colons. Colons are broadly used in two separate situations. The first is when introducing a list. A colon should only be used to introduce a list where necessary; if the sentence makes grammatical sense without the colon, it should be omitted. The items listed after the colon should also all be written without capitalised initials. For example, we might write:

- "This is what I will buy from the shops: chocolate, milk, and bacon."

On the other hand, we would not write:

Secondly, colons are also often used between two independent clauses where the second sentence further explains or illustrates the first. Let's take a look at how we can do this:

- I've got to finish wrapping the presents today: it's already Christmas Eve!

Semicolons, like colons, can be used to join two separate but related clauses without using a conjunction like 'and'. While a colon should be used when the second sentence clarifies the first, a semicolon is used when the two sentences are more like 'equals'. Here are a few examples:

Semicolons can also be used to divide items in a list where commas may be ambiguous; for example, if individual list items also contain punctuation of their own, as in the example below:

- For my birthday this year, I want to go to the zoo, but only if the weather is nice; have dinner - or lunch - in my favourite restaurant; and then watch a film at home.

Hyphen and dash: uses and examples

Hyphens and dashes look similar, but they are not the same. A hyphen is used to join two or more words together in the case of compound words, while a dash is used to punctuate a sentence. Let's take a look at some words which are usually joined together by a hyphen:

Dashes are commonly used in informal writing to break up dialogue and add parentheses, much like brackets. They also add emphasis to a sentence and can be used to modify nouns. Here are some examples:

- The vehicle - an old, run-down taxi which emanated black smoke - waited for us in the driveway.

- They might join us for the party - you never know.

Note that in formal writing, brackets should be used where possible, instead of dashes.

- Tom said that if we didn't set off then, we were going to be late.

- "I read 'The Hobbit' in one sitting last night."

Now that you've read all about to use these advanced punctuation marks, try the exercises below and see if you can put them into practice.