Adverbs From Adjectives - Rules and exercises for intermediate level 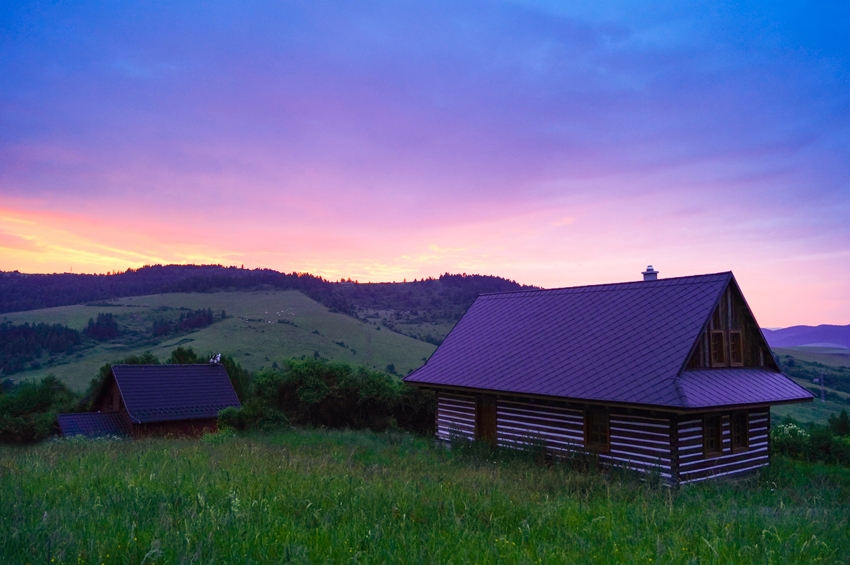 Example of adverbds from adjectives: Jack built a beautiful, small cottage This image by Stefan Stefancik is licensed under the Creative Commons Zero (CC0) license

An overview of the adverbs from adjectives which explains what rules you must follow when using these words, with examples and exercises to help you learn. This online lesson is designed for intermediate level students.

Form of adverbs from adjectives:

You should already be familiar with the following grammatical rule:


1) We can turn adjectives into adverbs by adding -ly onto the end of a word.

So: - regular (adjective) becomes regularly (adverb)
He is a regular driver to town.   → He drove the car regularly to town.

Adverbs from adjectives: be careful!

When we turn adjectives ending in –le into adverbs ending in –ly, notice how the spelling changes. We take off the –e and replace it with -y:

2) Sometimes adverbs are not derived from adjective and the equivalent adverb does not end in -ly.

Occasionally, adverbs of frequency can come at the end of a sentence:

or at the beginning of a sentence:

3) There are some words that are both adjectives and adverbs. They stay the same.

Some common ones are:  hard, fast, early and late.

This can become confusing, but remember that an adjective describes a noun and always goes before the noun. All the words above describe a noun, so they are adjectives.

5) Sometimes adjectives that become adverbs are the same, and often the adverbs have two forms with different meanings.

Here the meaning of the adjective and the adverb are very similar. However if we look at the adverb form that ends in -ly the meaning is very different.

Hardly is negative in meaning. Notice how these two examples have an opposite meaning, even though both words (hard/hardly) look almost the same.

Manchester United scored a late goal. (after the expected time)
He’s often late to class. (he doesn’t get to class on time).
Lately, she has been working mornings only. (recently, in the very near past).

Late means not on time. It refers to a time after that which something should have arrived or occurred. But lately refers to an action or event that has happened recently.

It was a cool breeze. (of a cool temperature)
The concert was cool. (good, enjoyable)
He coolly replied to the question (He replied in a calm manner)

When we say cool, we are either referring to temperature or giving our opinion. But, coolly refers to a person’s manner. Reacting coolly, is the same as reacting calmly.