Elementary - Too and Enough 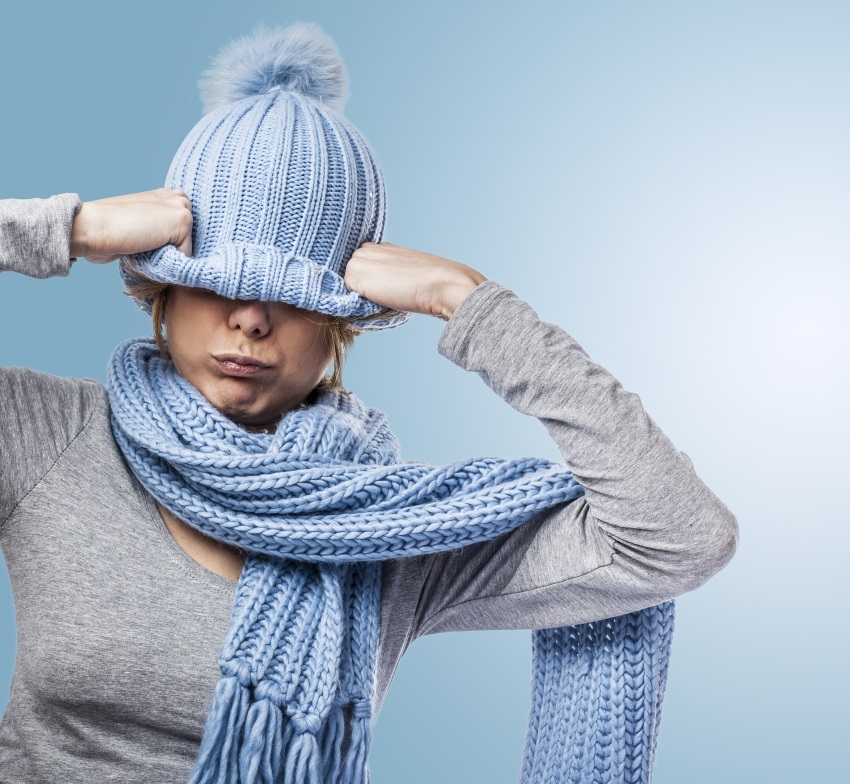 It's too cold to play tennis. Background image created by Asier_relampagoestudio - Freepik.com

English grammar lesson on-line for elementary level students - An explanation of the adverbs 'too' and 'enough with printable exercises.

Too comes before adjectives:

Too comes before adverbs:

3) Not...enough means 'less than necessary'. Can be used with adjectives, adverbs and nouns.