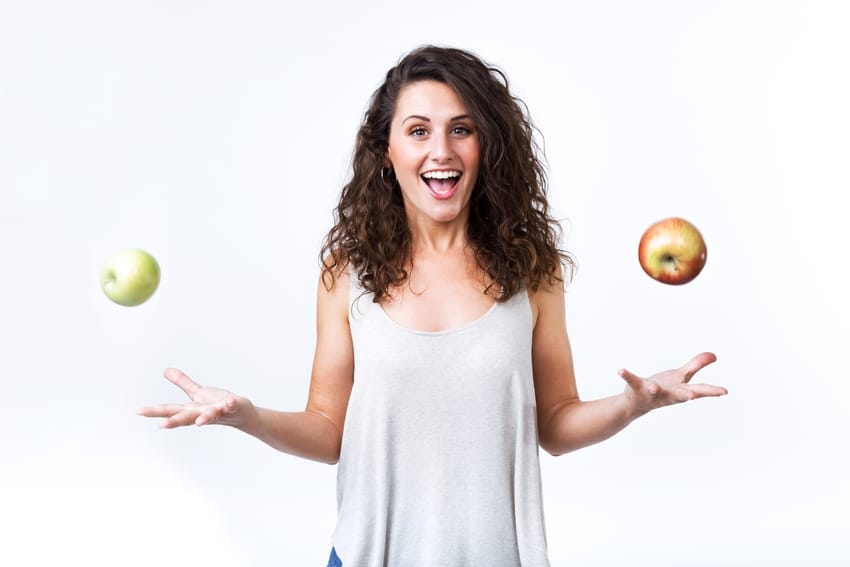 An overview of how word order works in English sentences and the rules you need to follow for correct word order. Examples and exercises will help you learn how to structure sentences in the correct order. This is an intermediate level online English lesson.

Word order in English sentences is usually subject, verb, object. It is important to get this right, as having your words in the wrong order can completely change the meaning of the sentence. For example, 'The dog chased the cat.' has a completely different meaning to 'The cat chased the dog.' When you add more verbs, adjectives and adverbs to your sentences, there are simple rules to follow to get them in the correct position.

A verb and the place usually go together. Examples

If the verb has an object, time and place come after the verb + object.

I can meet you tomorrow. (not 'I can meet tomorrow you.')

In a sentence with place and time, place usually comes first in the sentence, then time.

I bought the shirt in town last week.

The party is at Tom's house this evening.

We can also put time at the beginning of the sentence.

The park is closed today.

Today the park is closed.

The train broke down yesterday.

Yesterday the train broke down.

Word order: adverbs with the verb

Some adverbs go with the verb in the middle of the sentence.

These are some general rules about where to place our adverb (but there are exceptions).

- If the verb is one word, the adverb usually goes before the verb.

We were also hungry. (not 'We also were hungry.')

- If the verb is two or more words, the adverb goes after the first verb.

- “Probably” goes before the negative.

We all felt ill after the meal.

We are all going out this evening.

My parents are both teachers.

We have both applied for the job.

- Sometimes we use will/is/did etc. instead of repeating part of a sentence.

Hi, I’m Barbara. I am passionate for the English language and I have been so since I was little. I love this language so much I even graduated in English language and literature. After working as an editorial assistant for an international publisher for a few years, I decided I wanted to go back to my passion and today I am content manager for weloveTeachingEnglish. It couldn’t have been any different!