Like and as - Rules and exercises for intermediate level 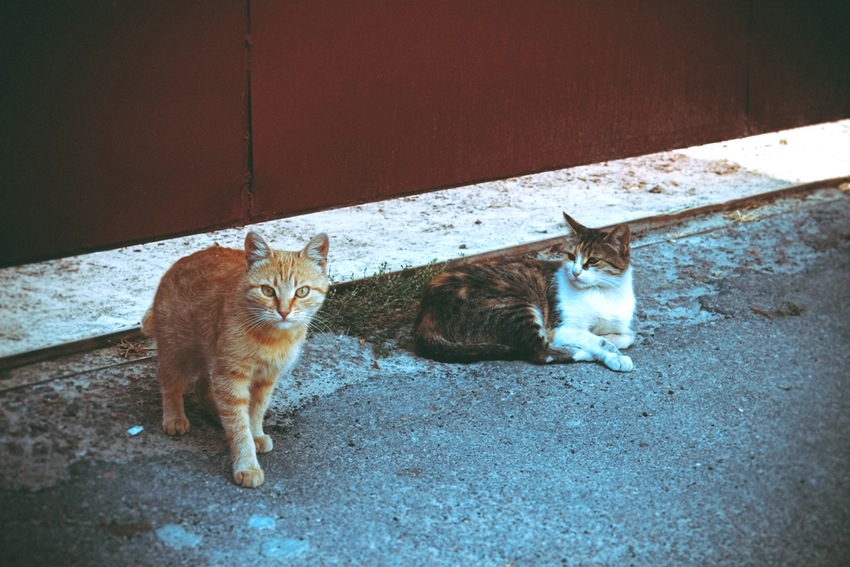 She walks like a cat. This image by Andrew Nolan from pexels.com is licensed under the Creative Commons Zero (CC0) license

Like much of the English language, the words ‘as’ and ‘like’ prove that it’s the smallest words that are the trickiest to grasp. Knowing exactly when to use ‘as’ and when to use ‘like’ are something English language speakers struggle with continuously. Gaining an intermediate level understanding of ‘like’ and ‘as’ will help you not only speak English effectively, but also write to a good standard.

We use ‘like’ when we want to say that something (a noun) is similar to something else (another noun).

As: form and uses

We use ‘as’ when we want to say that something or someone has the role or appearance of something.

Examples of ‘as’ as a preposition include, ‘he worked as a nurse’. This has quite a different meaning to ‘he worked like a nurse’, which implies he worked as hard as a nurse might, rather than the first sentence which explains that he had an actual job as a nurse.

Further examples of ‘as’ as preposition include, ‘I’m dressing up as a devil’ or ‘she’s speaking as the director’.

In some idioms where one is expressing similarity ‘as’ may be used instead of ‘like’. When comparing to a specific characteristic of a person or thing, the structure ‘as + adjective + as’ is often used i.e. 'he is as rich as Midas'.

'As' and 'Like' can also give completely different meanings to a sentence when they are used as prepositions, like in the following examples:

(4 votes)
Tagged under
published in Prepositions
Read 10356 times
Last modified on Sunday, 05 February 2017 22:56
More in this category: For, during, while – Rules and exercises for intermediate level »