What is the Commonwealth? 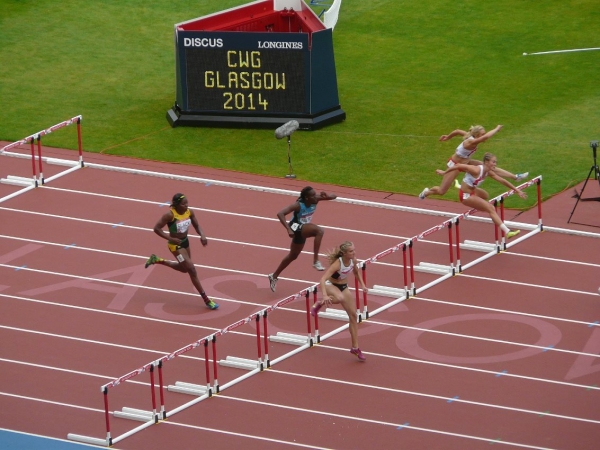 COMMONWEALTH - Consisting of 53 nations, the Commonwealth is an intergovernmental organisation that is largely made up of countries that were once part of the British Empire. This image by pixabay.com is licensed under the Creative Commons Zero (CC0) license

Do you know what the Commonwealth is? To find out more read this graded comprehension text at an intermediate level.

Consisting of 53 nations, the Commonwealth is an intergovernmental organisation that is largely made up of countries that were once part of the British Empire.

Membership is voluntary and the community is home to more than 2.2 billion people. As well as the UK, some of the largest nations that are currently part of the Commonwealth include Australia, India and Canada.

The Commonwealth spans all seven continents, with 31 of the member states being small nations, many of them islands.

When did the Commonwealth begin?

While the organisation can trace its history back hundreds of years through the British Empire, the official starting year of the Commonwealth was 1949.

This was the year in which India gained its independence from the United Kingdom and the decision was made to create a new body where countries would be able to govern themselves while the Monarch of the Great Britain would continue to be the head of state.

A number of countries from Africa and Asia that had no connection to the British Empire have decided to become Commonwealth members in the six decades since.

The Commonwealth Games is a sporting event for athletes from member states that is held every four years. It originally started as the British Games in 1930, but was rebranded 24 years later.

Despite the Commonwealth being made up of 53 member states, 71 nations currently compete in the Games and the countries forming the United Kingdom (England, Scotland, Wales and Northern Ireland) each take part individually.

There are 22 sports at present, some of which are core events and others, such as archery, are optional depending on the number of nations are willing to participate.

1. How many nations make up the Commonwealth?

2. When was the official starting year of the Commonwealth?

3. How often does the Commonwealth Games take place?