Why do men grow moustaches for charity? It's Movember! 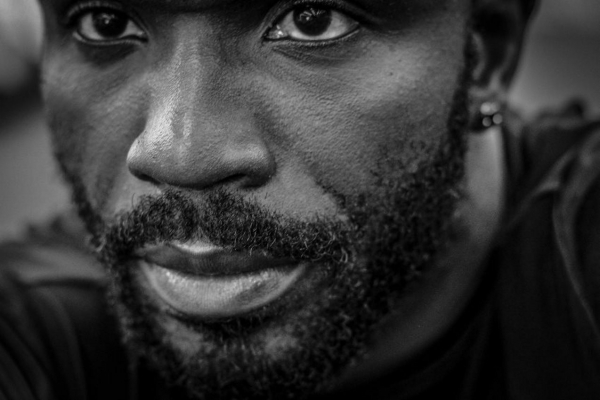 Movember is an event running in November, where men grow moustaches for charity. This image by unsplash.com is licensed under the Creative Commons Zero (CC0) license

When it's Movember, men grow moustaches for charity. Read why in our graded comprehension reading at an intermediate level.

Movember is an event running in November, where men grow moustaches for charity. Movember combines the word "moustache" and "November". It is to raise awareness of mental health and men's health issues, like male cancers. The Movember Foundation charity was formed in 2004, in Melbourne, Australia. They organised an event, where 30 men grew a moustache for 30 days. The foundation has raised $174 million worldwide so far, and $95 million alone was raised in 2012. In 2010, people in the USA raised $7.5 million.

It is present in 21 countries officially. Men who take part are known as "Mo Bros". Women who take part are known as "Mo Sisters". Mo Bros start November clean shaven, then grow their moustache for the month. Participants groom and shape their moustaches in any manner they like, but beards are not allowed. In the UK, 1 in 8 men will get prostate cancer, so it is important to raise awareness.

The Moscars was launched in 2010, so people from around the world could submit their videos and show their involvement. The International Man of Movember is where someone is chosen to be the face of Movember for an entire year. Mark Knight from London won in 2010. Anton Taylor won in 2011, Chris Thwaites in 2012 and Tom Rickard in 2013.

1. What does Movember raise awareness of?

3. What did Anton Taylor win?

(0 votes)
Tagged under
published in Graded Reading 2016
Read 8021 times
Last modified on Wednesday, 14 February 2018 13:55
More in this category: « What do you do with stockings on Christmas day? How to make an easy Halloween costume: a step-by-step guide »