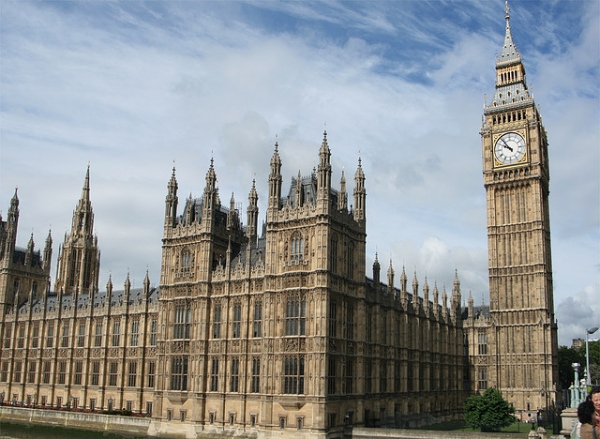 Whenever the words “Big Ben” are spoken, people all over the world think of the large clock in London. Read more about it in this month's graded reader at a pre-intermediate level.

Whenever the words “Big Ben” are spoken, people all over the world think of the large clock in London near the Palace of Westminster where the English Parliament meets. However, Big Ben is not the name of the clock or the tower, but of the largest bell in the tower.

The tower was called the Clock Tower, but it is now named the Elizabeth Tower, after the Queen.

The original palace of Westminster was destroyed by a fire in 1834 and the architect Charles Barry was asked to design a new one. However, he then asked Augustus Pugin for the design of the interior and the Clock Tower. The tower was completed in 1858.

It is the largest four faced chiming clock in the world and, at a height of 96 metres, it is the third tallest free-standing clock tower.

It is part of the heart of the English nation and the sound of the bells is featured each day on the BBC, both on the radio and television.

Despite being one of the world's most famous tourist attractions, the interior of the tower is not open to overseas visitors, although United Kingdom residents can arrange tours through their Member of Parliament. However, the tower has no lift, so the visitors must climb the 334 limestone stairs to the top.

The English Parliament meets in the Palace of Westminster

It is only open to British residents and they have to arrange a visit with their local MP.