Guy Fawkes and The Gunpowder Plot. 'Remember, Remember, the fifth of November'. 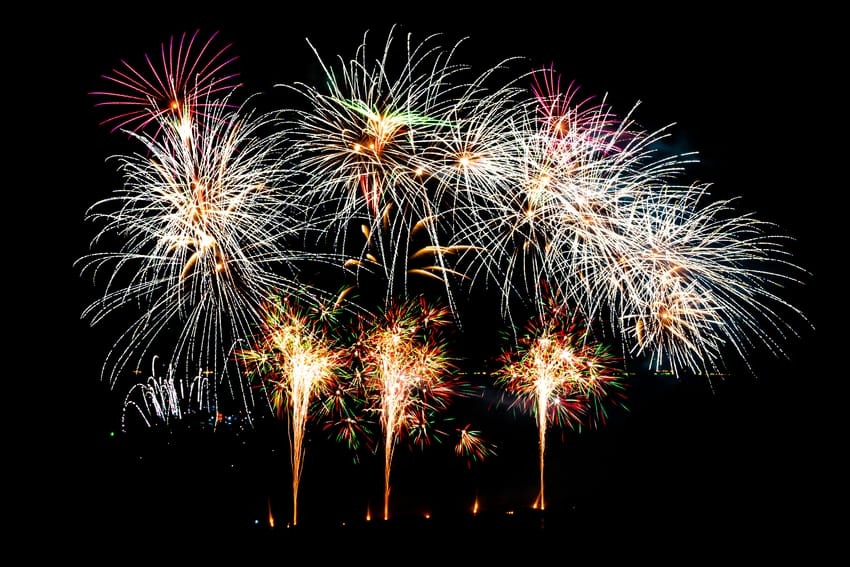 Who was Guy Fawkes? Do you want to know the story behind the British tradition of lighting fireworks on 5th November? Read the 'The Gunpowder Plot', our pre-intermediate reading comprehension with questions and answers.

The Gunpowder Plot took place in England in the 17th century. It was a secret plan by a group of 13 Catholics, led by Robert Catesby, to kill the Protestant King James I. At this time, the Catholics in England were angry because under King James it was necessary to attend a Protestant church and not a Catholic church. If the Catholics did not change to a Protestant church, they received a punishment, such as a fine (money paid to the state) or sometimes imprisonment.

Some of Robert Catesby's group met for the first time at an English pub called the 'Duck and Drake' in London on 20th May 1604. They decided to organise an explosion to blow up (destroy) the House of Lords when King James came to open Parliament on 5th November 1605. In this way, they intended to kill both King James and his Government at the same time. One of the men was a man called Guy Fawkes.

However, on 26th October 1605 someone wrote a warning letter to a gentleman called Lord Monteagle, telling him not to go to the Houses of Parliament on 5th November. Lord Monteagle showed the letter to other people and they made a search of the buildings. As a result, the authorities found and arrested Guy Fawkes in the cellar under the House of Lords. This was on the actual day he had planned to light the gunpowder, blow up the Houses of Parliament and kill the King. This very serious crime against the state was called 'high treason' and the punishment was death. The King's men immediately took Guy Fawkes and locked him in the Tower of London. He was put to death here on 31st January 1606.

So the King and the Houses of Parliament stayed safe! Afterwards, King James said that he wanted the people to celebrate this victory every year on 5th November. Therefore, on 'Bonfire Night' or 'Guy Fawkes' Night' it became the tradition all over Britain for families to have fireworks, light bonfires and burn a home-made figure dressed as Guy Fawkes. Today, we still have celebrations in every town and village around the date of 5th November. However, these days, for reasons of safety, most people go to large organised events. Here, the main attraction is watching colourful firework displays, as well as eating hotdogs and other treats.

To this day, special guards called the 'Yeomen of the Guard' still search under the Houses of Parliament before the King or Queen arrives for the yearly State Opening of Parliament. This is to make sure there is never a repeat of the Gunpowder Plot.

1. What did the group of Catholics led by Robert Catesby plan to do on 5th November 1605?

2. What role did Guy Fawkes play?

3. Where did the authorities take Guy Fawkes after his arrest?

4. These days, how do most people celebrate Guy Fawkes night in Britain?